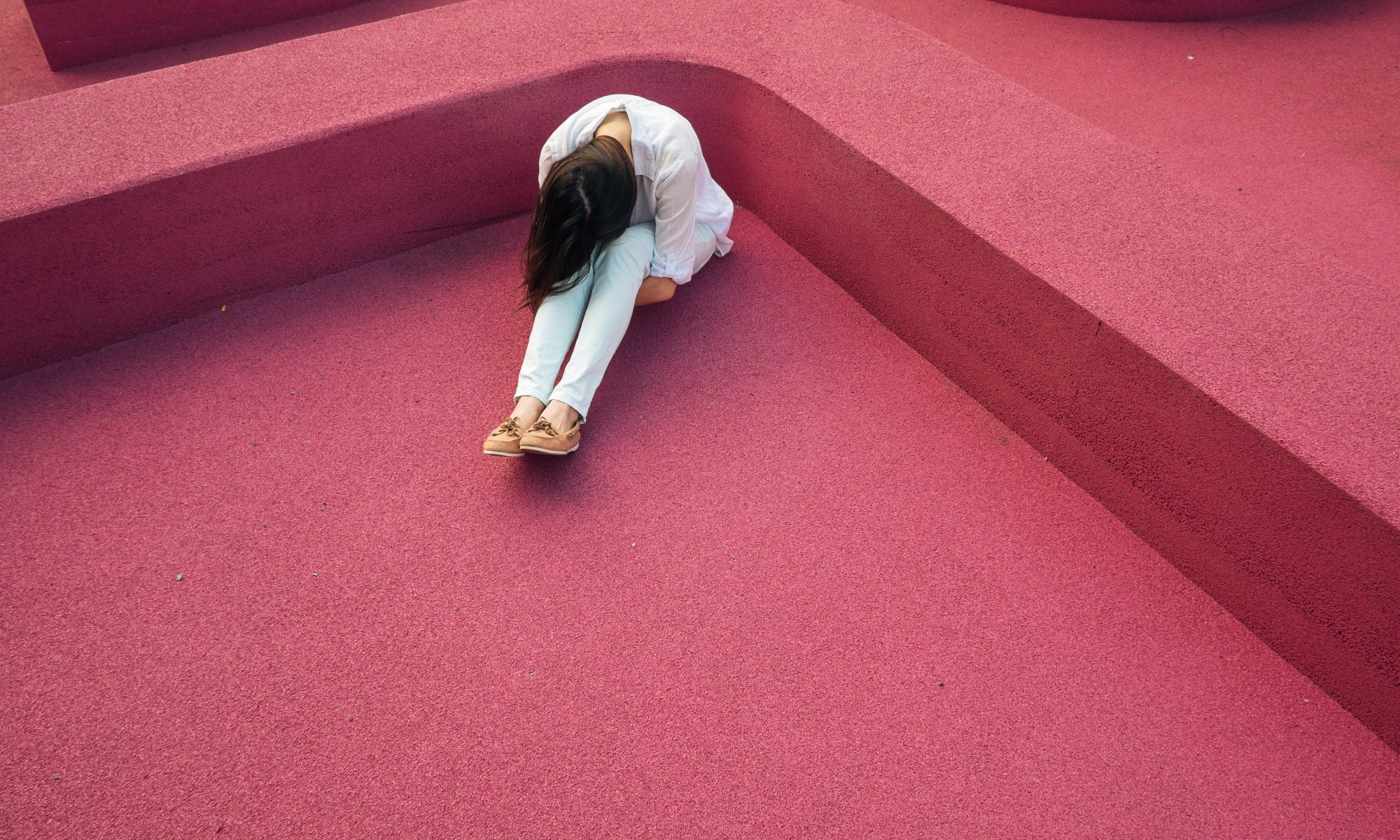 Have you ever done anything because you thought it is what you should be doing? It came to me right after I met up with a friend – the question that lingered at the back of my mind and had me re-evaluating everything I was doing in my life.

In law school, it is inevitable that we compare ourselves to people around us, regardless of whether we know them personally or not. We put people on pedestals without seeing  behind their mask into their struggles or failures. In fact, some of the most accomplished people I’ve known are only where they are at because they’ve experienced numerous setbacks and learnt how to deal with them.

On the outside, my friend was one of those students who succeeded in anything she did – she was extremely involved in clubs, sociable, decent grades and even a job at a law firm. However, the reality was that she has failed 2 units, struggled with her choice of degree and has faced mental health issues.

For her, coming straight out of a high pressure environment from being in a selective High School and being thrown in the throes of law school meant she did not have time to process what she wanted. Coming from an Asian migrant background, there is additional pressure to follow your parents’ wishes and aim to please them.  This was what led her to a degree in Comm/Law instead of Arts/Law. This set the stage for her to feel as though she was an imposter in a world of high flyers. Her fear of not being good enough caused her to join extra-curriculars and enrol in units that she thought she had to do as opposed to what she wanted to do. By trying to conform, she thought she could create this insulating bubble that would comfort her, but instead she had imprisoned herself, and had thrown away the key.

Ultimately, this inability to cope with her choices while feeling like a sell out sent her spiraling to rock bottom. Yet, that was the wake up call she needed to change her approach towards life. It was even more confronting for her to accept that she had an issue as she came from an Asian/migrant background where depression is seen as a weakness.

Your journey in law school is a personal journey and should not be dictated by anyone else. It is about enriching your own personal human experience and doing things borne out of your passions.

How she got through it

What her journey can teach all of us

Her journey towards recovery gave her the chance to reflect on qualities that contributed to her leadership skills. Part of being a leader is to be able to shed light into one’s own vulnerabilities to start conversations and connect with others. Admitting your failures doesn’t mean you are a failure but shows your strength in opening up to others. The legal profession is one that has a high likelihood of depression and anxiety, but for her, having dealt with mental health issues means that she is able to better manage it in future. It took most of her young adulthood to recover and realise that failure is just relative to today. Let’s be honest, in 10 year’s time, no one is going to criticise your abilities as a lawyer simply because you failed a unit in law school.

For her, the experience of wanting to give up but persevering nonetheless, only fuelled her desire to be a lawyer and gave her the resilience that is needed in this profession. For example, despite being rejected from clerkships, she has managed to find a job in law that aligns with her interest of innovation and social impact.  (There are many other pathways and fields in law other than commercial law and you shouldn’t do it simply because everyone else is. You are not a failure for going off the beaten track and being brave enough to seek out your own proverbial north star. It is important to find your strengths and passions. Have the strength to forge your own path and don’t view that as being second best.

We all have our own path and we need to believe that we will reach the end ultimately. Just because the road may be longer and bumpier for some of us, don’t detour and take the road everyone takes. There is no one definite path that is destined for success. Remember that we all have different destinations and every experience, good and bad, matters immensely.

Find what you’re looking for …